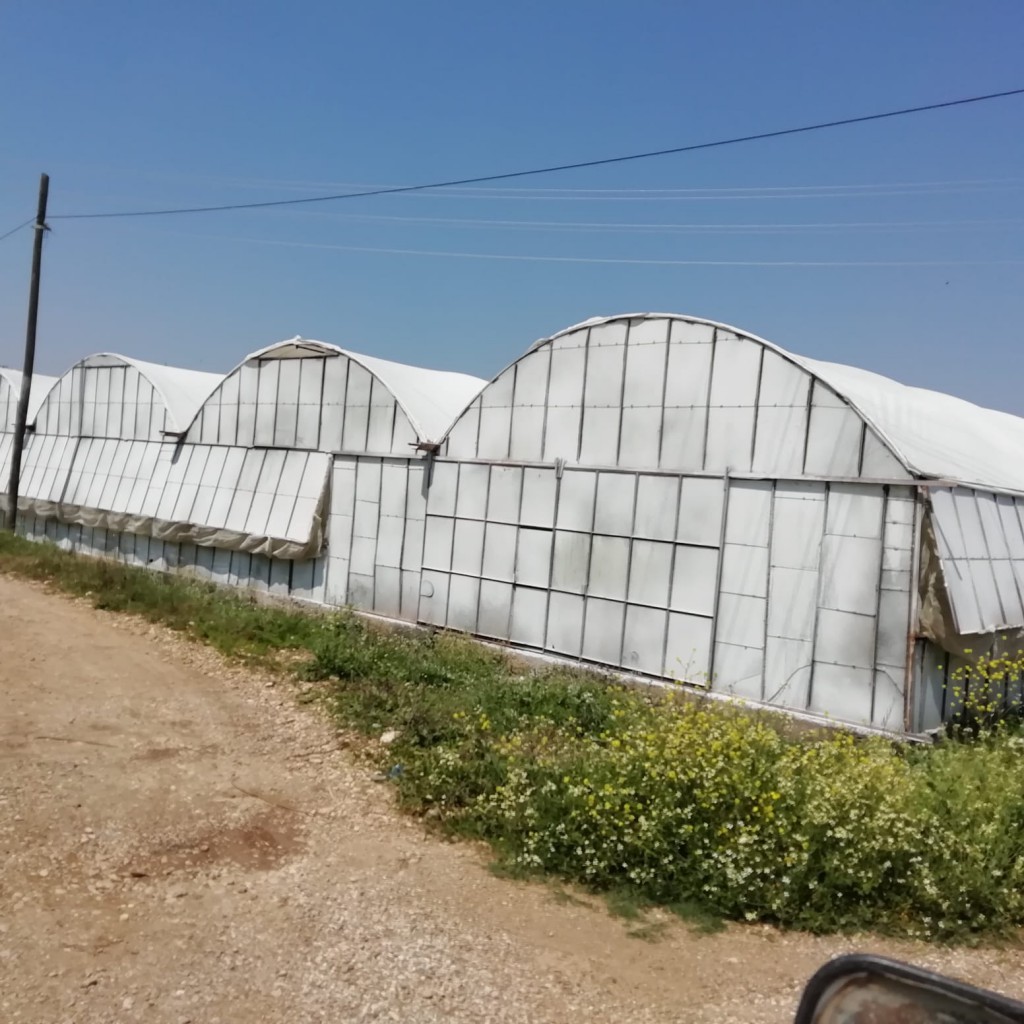 The main source of heat in the world is the sun. The internal temperature of the floor does not exceed the existing crust and affects the surface. If the internal temperature is high, we can assume that the geological past had an effect, but this effect is not present today. Evaporation, rain, wind and ocean currents occur with the heat of the sun. Plants in the food chain begin their daily work, namely photosynthesis, to produce food. Oil, coal and natural gas have been the basis of solar energy storage in past geological periods.

Another factor affecting the angle of incidence of sunlight is lightness. The northern hemisphere remains in the sun. On the southern slopes sunlight falls at a greater angle than the plains. For example, solar heating systems. It is cooler (or not at all) on the northern slopes of the mountain. In the case of GYK, on ​​the contrary. The northern slopes are hot, the south is cold. Baku is called shadow powder